Could it be that, as Dogon people and other African myths suggest, aliens visited earth in ancient times and brought civilization to humanity? There are too many unfilled faults in human history, and there are too many “gods of footprints” on the earth where we live. When scientists make new discoveries through archeology, the most troublesome problem when they piece together the history of human development is why did prehistoric humans violate our cognition and left a lot of surprising macroscopic knowledge? Some researchers would argue that the “round heads” in the Tassili n ‘Ajjer rock group are aliens. This is not a baseless guess, but there are stories of alien visits to earth in the heritage of African peoples. Most amazing of all,Dogon people had modern knowledge of astronomy as early as the 12th century. 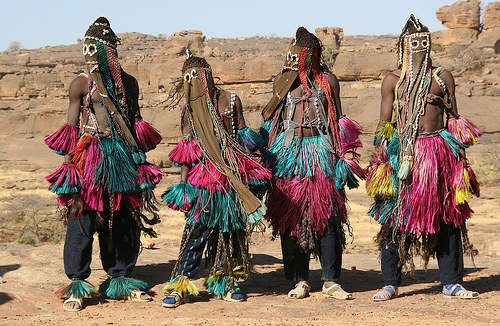 Dogon people who live in the Republic of Mali in West Africa are known for their unique mask dance. Until modern times, there are still spread around the world one of the best, great and mysterious myth. Researchers have traced the Dogon people myth back to the 12th century, and found that the stars in the sky, Dogon people, had such stories as below:

(1) In the sky, the most important star is Potolo (the smallest star in the universe), which is invisible to human eyes.

(2) Potolo orbits the brightest “Mother star” in the night sky every fifty years.

(3) Potolo’s channel is elliptical, with the home star at one of its focal points. 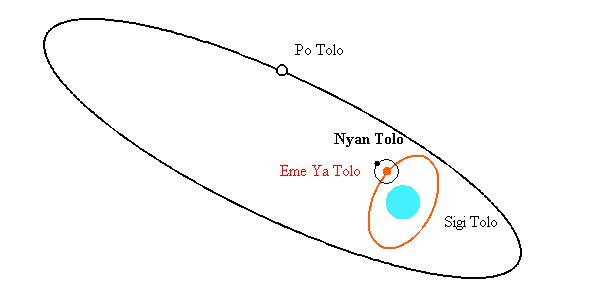 (4) Potolo is the smallest and heaviest in the entire sky. It is white in color and is made of some extremely heavy metal not found on the ground.

(5) On the “Mother star”, there is an Emme Ya (Star No.3) that is four times lighter than Potro and the channel is much larger, and there is a Stoller (Nommo’s hometown) inhabited by Nommo (two lives) rotating around Emme Ya.

(6) A long, long time ago, Nommo visited the earth and gave Ogre(human) civilization. 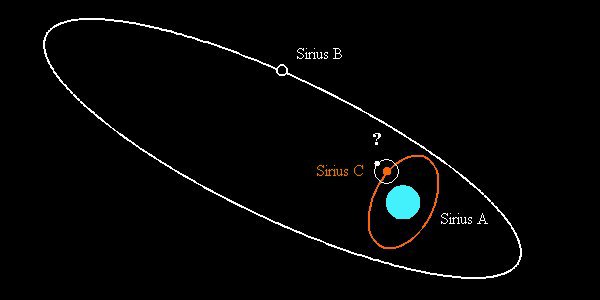 In modern astronomical terms, the brightest star in the night sky is Sirius, but Sirius forms a constellation. Sirius A, known as Sirius’ main star, is surrounded by an invisible star, companion Sirius B, which circles Sirius A about 50 years in a cycle. And Sirius B is small, heavy, white, made of super-dense material that doesn’t exist on earth. It was discovered in 1925 and is the world’s first confirmed White Dwarf. 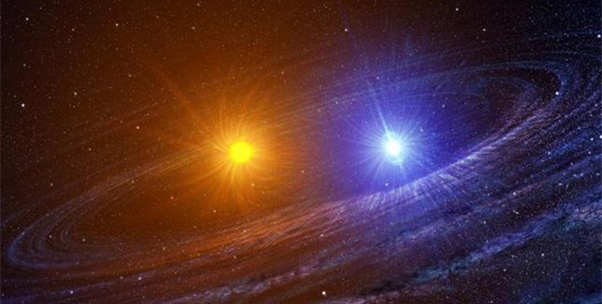 Researchers believe that Dogon people’s legendary “Mother star” was Sirius A and Potolo was Sirius B. But Dogon people knew something about astronomy before the 12th century that we finally knew about in the 20th century, and it’s an inexplicable mystery in terms of common sense. This incredible coincidence makes people wonder if aliens actually visited earth in ancient times and even brought civilization to us.